This week’s new and notable music releases in one handy list! 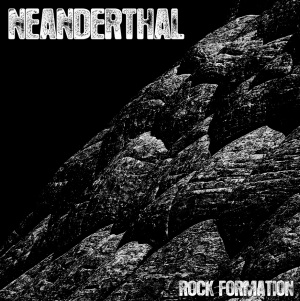 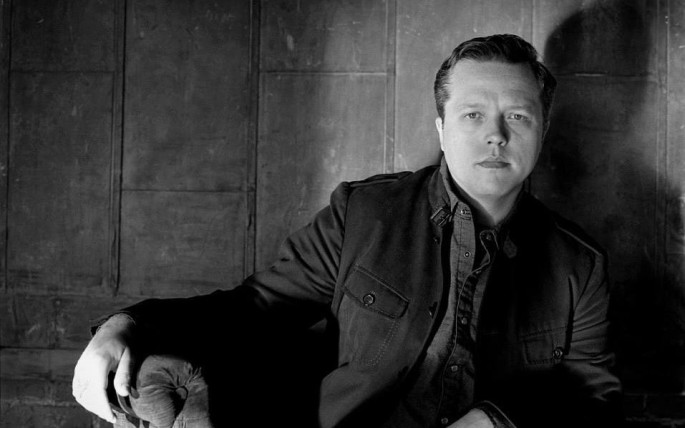 Jason Isbell has released a lyric video for the title track from his forthcoming new album Something More Than Free.

The album is due for release this Friday the 17th of July, in line with a new global agreement to schedule new music releases on Fridays the world-over.

Something More Than Free was produced by Dave Cobb and recorded at Nashville’s Sound Emporium with Amanda Shires and regular collaborators The 400 Unit (bassist Jimbo Hart, drummer Chad Gamble, keyboardist Derry deBorja and guitarist Sadler Vaden.) The LP will be the follow up to Isbell’s critically acclaimed 2013 release Southeastern.

You can check out the video for “Something More Than Free” below. Jason Isbell will be playing the following dates at Nashville’s historic Ryman Auditorium later in the year:

The track is lifted from the singer and songwriter’s forthcoming new album Something More Than Free, scheduled for release via Southeastern Records on the 17th of July.

Check out the new song via the SoundCloud stream below: 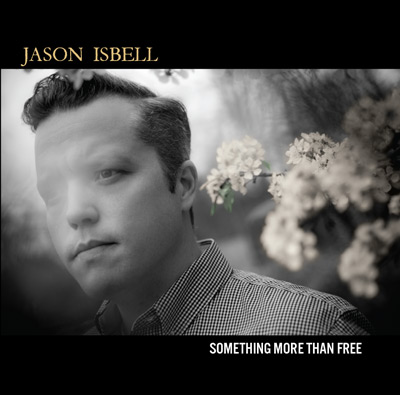 Singer and songwriter Jason Isbell has announced his new album Something More Than Free.

Something More Than Free is set to feature Isbell’s new songs “If It Takes A Lifetime”, “Flagship” and “Palmetto Rose.” Also appearing will be “24 Frames” which Isbell debuted at the American Songwriter 30th Anniversary Party.

The new album will be released via Southeastern Records on the 17th of July.

Isbell has also announced a series of shows at Nashville’s historic Ryman Auditorium. Confirmed dates are as follows: