New and notable music releases for the week ending 27th November in one handy list!

All of the above and more besides are available via the Skin Back Alley Music Store.

Here are the new and notable music releases for this week, 3rd November 2014: 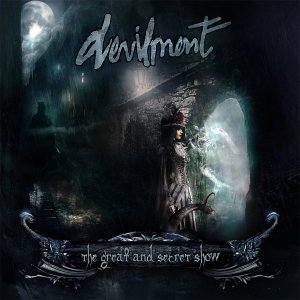 The Great and Secret Show, Devilement

You can buy all of the above – and many more! – via the Skin Back Alley Music Store, powered by Amazon. 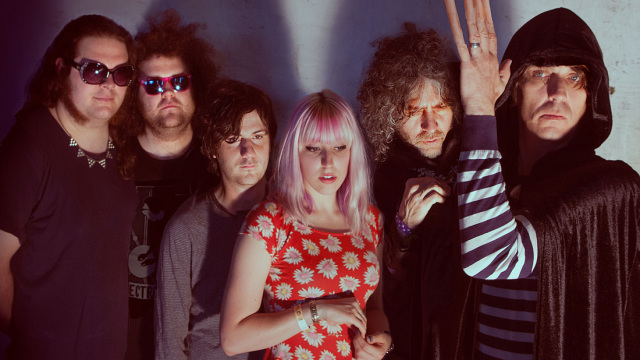 Electric Wurms, the side project of Flaming Lips’ Wayne Coyne and Steve Drodz, have released a new song.

“The Bat” is set to feature on the Wurms’ debut album, Musik, Die Schwer Zu Twerk, slated for release on the 18th of August via Bella Union.

The band comprises Coyne and Drozd, along with Charlee Cook, Chance Cook, Will Hicks and Dom Marcoaldi of Linear Downfall. Revealing the lineup back in June, Electric Wurms said: “It all began in the 70s when someone invented the right kind of acid that could make you fly. Overly-optimistic freaks began flying into outer space in spaceships made of futuristic super-metal – but before long they didn’t even need ships. They became the ships, and called themselves Electric Wurms.”

“Before they died they sent back to Earth a sonic bible of discoveries and failures. Two groups of determined musicians and weirdo thinkers set forth to decipher its message.”

You can hear “The Bat” below:

The tracklist for Musik, Die Schwer Zu Twerk is:

The band have previously shared the album’s opening track, a cover of Yes’ “Heart Of The Sunrise”, and you can listen to it below:

Here are this week’s new and notable music releases for the 23rd June 2014:

Once More ‘Round The Sun, Mastodon

All of the above albums, and many more, are available via the Skin Back Alley Music Store.

The Flaming Lips ushered in their first ever Glastonbury headline appearance with their usual visual flair, being joined on stage during their Friday night set by giant gorillas and frogs. NME.com reports that frontman, Wayne Coyne, encouraged the audience to blow pot-smoke toward the stage, echoing the sentiments of Snoop Dogg who had endorsed the use of marijuana during his own Pyramid Stage performance earlier in the day.

In a nod to Friday night headliners Gorillaz, Coyne performed the Lips’ song Silver Trembling Hands whilst sat on the shoulders of a performer in a gorilla costume. Gorillaz stepped into the Friday night slot after U2 were forced to pull out following Bono’s back surgery.

The Flaming Lips full set list was: The Fear / Worm Mountain / Silver Trembling Hands / She Don’t Use Jelly / The Yeah Yeah Yeah Song / I Can Be A Frog / Yoshimi Battles The Pink Robots (Pt1) / See The Leaves / Pompeii Am Gotterdammerung / The W.A.N.D. and Do You Realize?