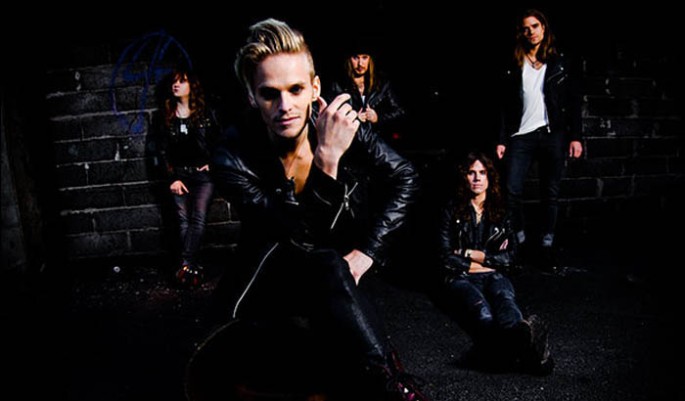 Swedish hard rockers H.E.A.T have announced the release of their first ever live album.

Live In London was recorded at The Garage in the UK capital and mixed by Grammy award-winning engineer Tobias Lindell.

The full tracklisting is as follows:

Live In London will be released on the 23rd of February and the band will tour the UK in December. Tour dates are:

You can watch a clip of the band playing “Tearing Down The Walls” live in London below: