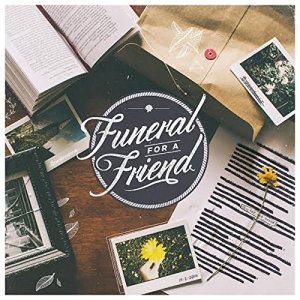 “The Last Garrison” is set to be the lead single from the band’s forthcoming new album The Mindsweep, scheduled for release on the 19th of January via Ambush Reality.

You can listen to “The Last Garrison” below:

In support of the new album’s release, Enter Shikari will play an extensive set of live shows during January and February. Confirmed dates are as follows: 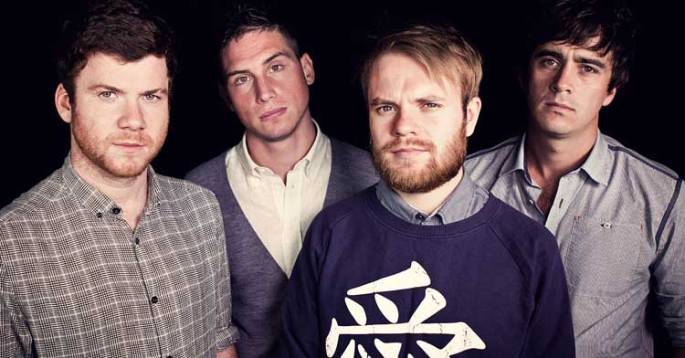 Enter Shikari have announced that they will release their fourth studio, The Mindsweep, on the 19th of January.

Says Shikari frontman Rou Reynolds: “We pushed ourselves with some of the rawest angriest vocals we’ve ever done, as well as some of the most dulcet and delicate. It’s even more diverse than normal – we’ve built more confidence and fearlessness to widen our influences.”

“Melody and aggression will always be an important side of what we do, but there’s also an effort to concentrate on texture too. Alongside the core of guitar, bass, drums and electronics, there’s so much new instrumentation and orchestration.”

“Writing for woodwind, brass and strings was so rewarding; it brought a new dimension to the music. We can’t wait to play these songs live.”

The full tracklist for The Mindsweep is: 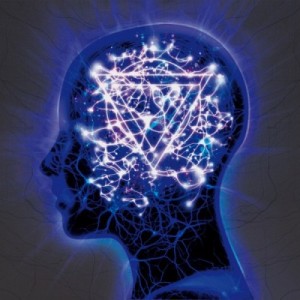 Enter Shikari will follow up the release with an eight-date UK tour in February 2015. Confirmed dates are: