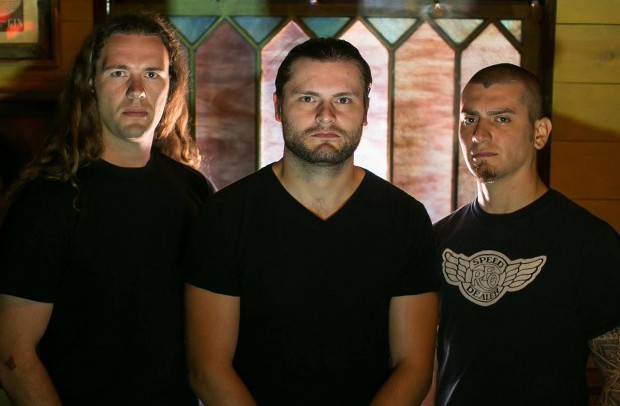 Progressive harbingers of doom Turbid North have announced details of their new album.

The Alaska-based band will release Eyes Alive on the 20th of November via their own label, The Pyramid. Pre-orders are available now.

It’s been more than three years since the band released their balls-to-the-wall brilliant previous album, Orogeny, and you can listen to the skull-crushing title track from the new album below.

Take a listen and be sure to let us know what you think in the comments below.

Here’s a selection of the music in residence on the office stereo right now.

Just click on the album covers to find out more! 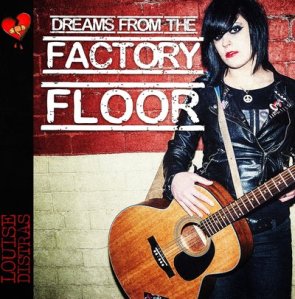 Click on the album covers below for more information: 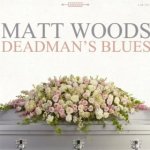 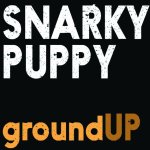 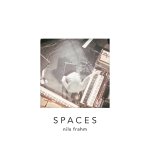 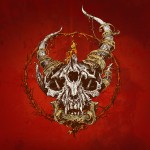