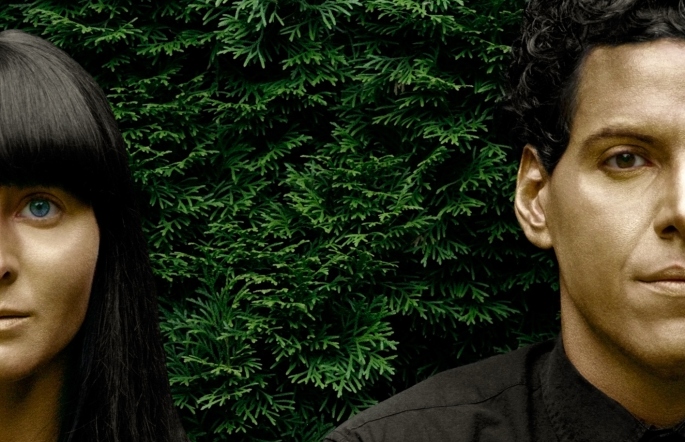 Ormonde, the Seattle based duo consisting of musicians Anna-Lynne Williams and Robert Gomez, are premiering their new track, “A Grand Design”, here at Skin Back Alley. You can listen to the beguiling new song below.

The sharing of “A Grand Design” comes ahead of Ormonde’s sophomore album, Cartographer/Explorer, scheduled for release via Gizeh Records on the 3rd of November.

The two musicians have notable credits to their respective names: Williams has toured with Damien Rice, Feist, Broken Social Scene and Explosions in the Sky during her time in Trespassers William, and also co-wrote and sang “Hold Tight London” on Chemical Brothers’ Push the Button album. Gomez is a well respected producer/multi-instrumentalist who has worked with John Grant, Centro-matic and Sarah Jaffe, and was previously signed to Bella Union.

Primarily written and recorded in an immersive two week period, it will perhaps come as little surprise that Ormonde spent time watching the second series of David Lynch’s Twin Peaks during recording. Undercurrents of love, death, and trust permeate the late-night, narcotic quality of the music, frequently centering around repeating guitar or organ/synth phrases and passages.

To these ears, it sounds like a dark and brooding hypnotic delight.

The tracklisting for Cartographer/Explorer is: 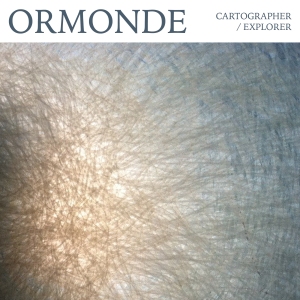