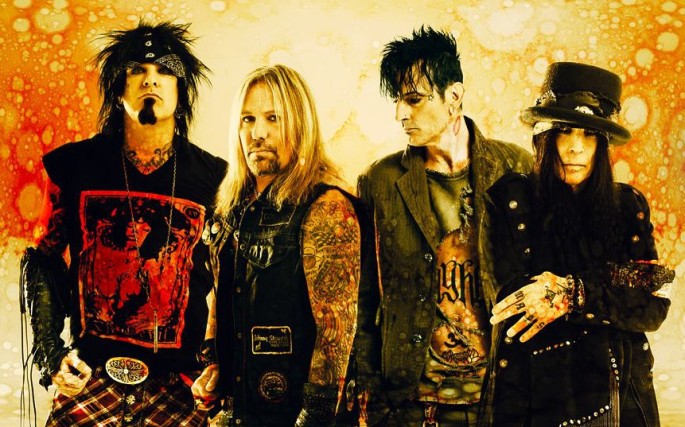 The headline writes itself as Jackass director Jeff Tremaine has signed on to direct Mötley Crüe biopic The Dirt.

According to a story in The Hollywood Reporter, Focus Features has acquired the rights to the movie based on the Crüe’s bestselling memoir The Dirt: Confessions of the World’s Most Notorious Rock Band. Band members Tommy Lee, Vince Neil, Mick Mars and Nikki Sixx are set to act as co-producers.

Speaking last year about casting the film, Tommy Lee said: “Getting known actors would not do anybody or the film or the band or any of that stuff justice.

“I think watching a well-known actor play Vince or myself or Nikki or Mick would be weird, because all of those other movies they’ve done would be attached to that character, and it would be real hard to remove those. There’s a lot of up-and-coming young actors that are fucking amazing.”

Mötley Crüe are set to play their final shows this year before retiring from live music, with Vince Neil eyeing up LAs Whisky A Go Go for their last ever gig: “I hope we can have our final after-party at the Whisky A Go Go on the Sunset Strip where we began 34 years ago if it hasn’t been torn down by then. It would be a fitting place to celebrate the beginning and the end,” he said.