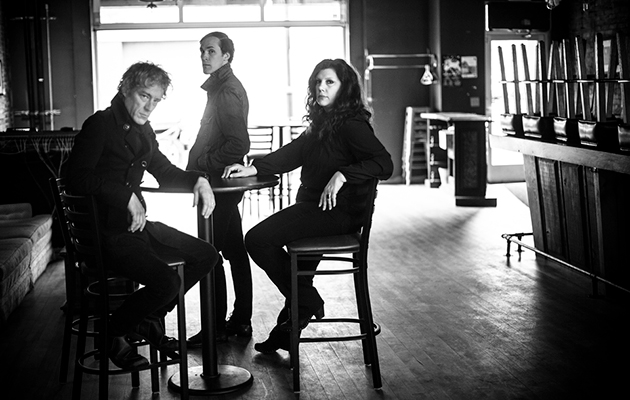 Low have announced that their new album, Double Negative, will be released via Sub Pop on the 14th of September.

They’ve released a ‘video triptych’ for new tracks “Quorum”, “Dancing And Blood” and “Fly” that you can watch below.

Low will play two shows in the UK next week before returning in October.