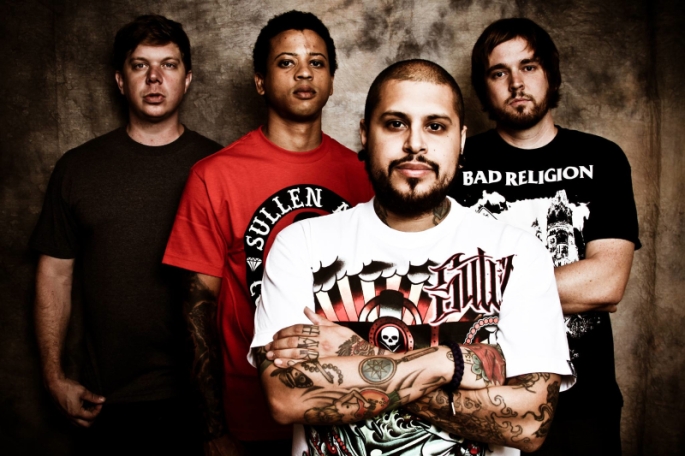 LA pop punks This Legend have released a video for their track “Holiday From Crazy”.

The song is lifted from the band’s new album It’s In The Streets, out now on Cyber Tracks.

Having just finished up an epic tour of North American with their punk heroes Lagwagon and Swinging Utters, This Legend have now returned home for the holiday season, releasing “Holiday From Crazy” in celebration.

Check out the video below: