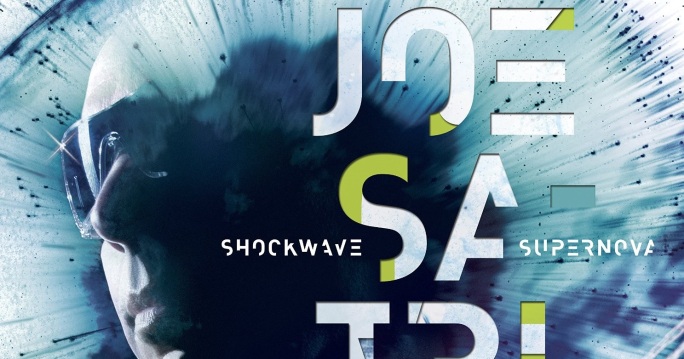 Joe Satriani has premiered new track “On Peregrine Wings” via the UK’s Classic Rock Magazine. You can listen to it below.

The song is lifted from the guitar maestro’s new album Shockwave Supernova, scheduled for release on the 24th of July.

Says Satriani of the tune: “While working on a project for an animated TV show called Crystal Planet, I thought this music would be perfect for a flying character and what would it feel like to jump off a cliff and start flying.

“There would be fear and exhilaration to be thousands of feet in the air. The movie in my head informed me on how the song developed using unusual scales and the intense velocity of the drumbeat and the crazy solo.”

Shockwave Supernova is the follow up to Satch’s 2014 album Unstoppable Momentum and is available to pre-order now via Satriani.com

Check out “On Peregrine Wings” and then cast your eye over Satriani’s UK tour dates with Dan Patlansky below.