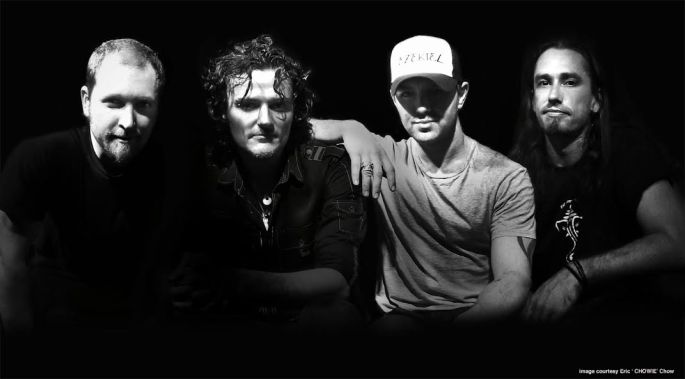 Australian rockers Twenty Two Hundred have been invited to open for Slash during his forthcoming UK tour.

Slash featuring Myles Kennedy & The Conspirators have scheduled a series of UK dates for the end of the year. The shows will follow the release of Slash’s new album, World On Fire, in September.

Twenty Two Hundred’s songwriter, bassist and founding member Mark Wells – whose career kicked off in the UK playing for and producing Ronnie Wood’s Not for Beginners album – said: “This is such an amazing opportunity. Slash could have chosen any number of kick-ass bands. We were invited to join them on this leg of the tour and I’m looking forward to returning with Twenty Two Hundred and giving UK audiences a KILLER show!”

California Breed will also be playing a support slot on the tour, with confirmed dates as follows: