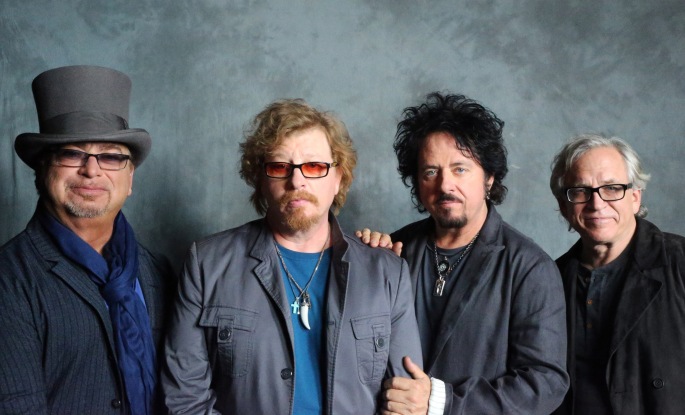 Toto are set to release their first album in nine years the band have revealed.

XIV is set for release on the 20th of March and will be followed up by a world tour beginning in Glasgow in May.

Says keyboard player Steve Porcaro: “This is opposite of going through the motions. We are treating this like it is Toto V, our follow-up to TOTO IV. We just want to be the best version of ourselves that we can be. Be true to ourselves and make the best music we can. Entertain people which is what we were put on this Earth for.”

“When you put us in a room, and everybody brings in their pieces, the next thing you know it all fits together,” adds guitarist Steve Lukather. “Everybody’s performances are top notch. We are really bringing our best out, forcing ourselves to make personal best choices, what’s best for the music. I’m really excited to hear what people think.”

Album co-producer CJ Vanston says of the new record: “There have never been better musicians on the planet, especially in a band together. This is an amazing record and I am completely thrilled to be a part of it. This is a dream job for me.”

The tracklist for XIV is: