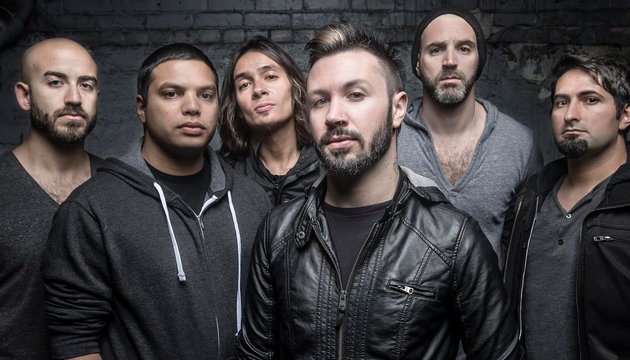 Prog-metal band Periphery are streaming their new track “The Scourge.”

The song is taken from Juggernaut: Alpha, the first disc of their forthcoming double-disc LP.

Also including Juggernaut: Omega, the band’s new album is scheduled for release on the 26th of January via Century Media Records.

Says drummer Matt Halpern: “Although the albums are split in two physically, the story is only complete when the albums are digested consecutively. This allows the listener to recognise and hear the lyrical and musical overlapping themes, foreshadowing, and connected ideas.”

Periphery will tour in support of Devin Townsend next March, and have lined up their own headline show in London in April.

The tracklist for the Juggernaut set is as follows:

You can listen to “The Scourge” below:

Periphery will play the following live shows in the UK in 2015: