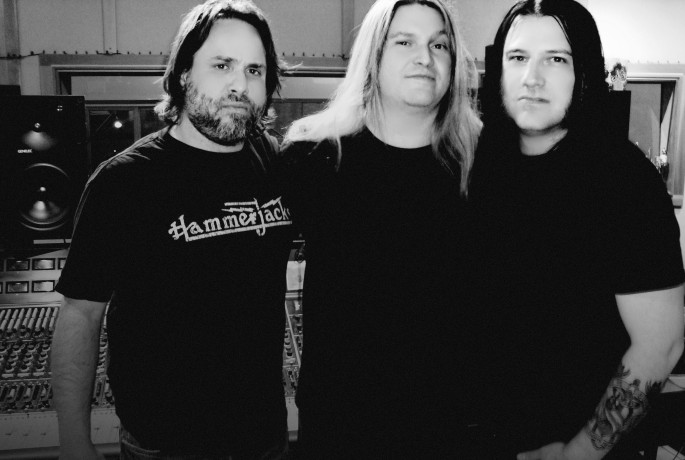 Teenage Time Killers (YES kids, there is actually an “s” in the title!) have inked a deal with Rise Records to release their debut album.

The album was produced by John Lousteau and mastered by Jason Livermore at The Blasting Room. Mixing and the recording of all instrumental parts took place at Dave Grohl’s famed Studio 606 in Northridge, California on the legendary Neve mixing board which was the central focus of Grohl’s acclaimed documentary film Sound City: Real To Reel.

Teenage Time Killers is a supergroup of legendary men (and one woman) from the metal and hardcore scenes who, together and apart, contributed their considerable talents to creating what is sure to be one of the most anticipated albums of 2015.

If you’re not yet convinced (what’s wrong with you?!), check out the extraordinary and star studded list of guest artists below (in no particular order):

It’s safe to say that here at Skin Back Alley we’re more than just a little excited to hear the results of this extraordinary project. Here’s to early 2015!